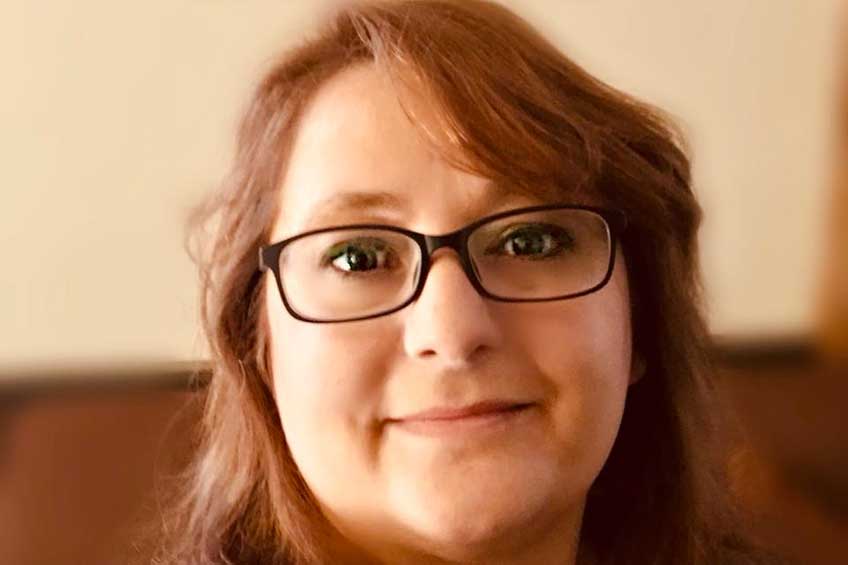 Cherie completed her CNA license in 1995 and received credit at White Mountain Community College as well as Gateway College focusing on health, psychology and childhood development. In 2002, she began working as the head medical secretary at Saint Raphael’s Dialysis Unit in New Haven, Connecticut for several years before moving back to New Hampshire. She began working for Dr. Murray in 2012 as an Office Manager. Over the the years she has also taken on the role of Neurofeedback Technician.

She is a mother of four children. She was born and raised in Connecticut, then resided in Pennsylvania for a year and a half, followed by spending six months traveling across the US before moving to the Mount Washington Valley in 1994.

Her hobbies include gardening, painting and hiking. She loves seeing people get their health back and live life without limitations. She enjoys encouraging and inspiring people to make a change in their lifestyle. She loves to hear about the life-changing testimonials from clients who have gone through our programs.

Take The First Step Today On Your Journey Back To Health

Maybe you have some questions you’d like to ask before you make a decision on becoming a patient. Our patient coordinator is standing by, happy to answer any questions you have to see whether or not Discover Health is right for you.